Phoenix, Arizona, June 22, 2020 — FOR IMMEDIATE RELEASE: In recent months we’ve seen that important supply chains can be broken. The global pandemic created by COVID-19 has created an awareness that dependence on foreign suppliers for critical products can lead to dangerous bottlenecks. This is an untenable situation when it comes to the national and economic security of the United States. 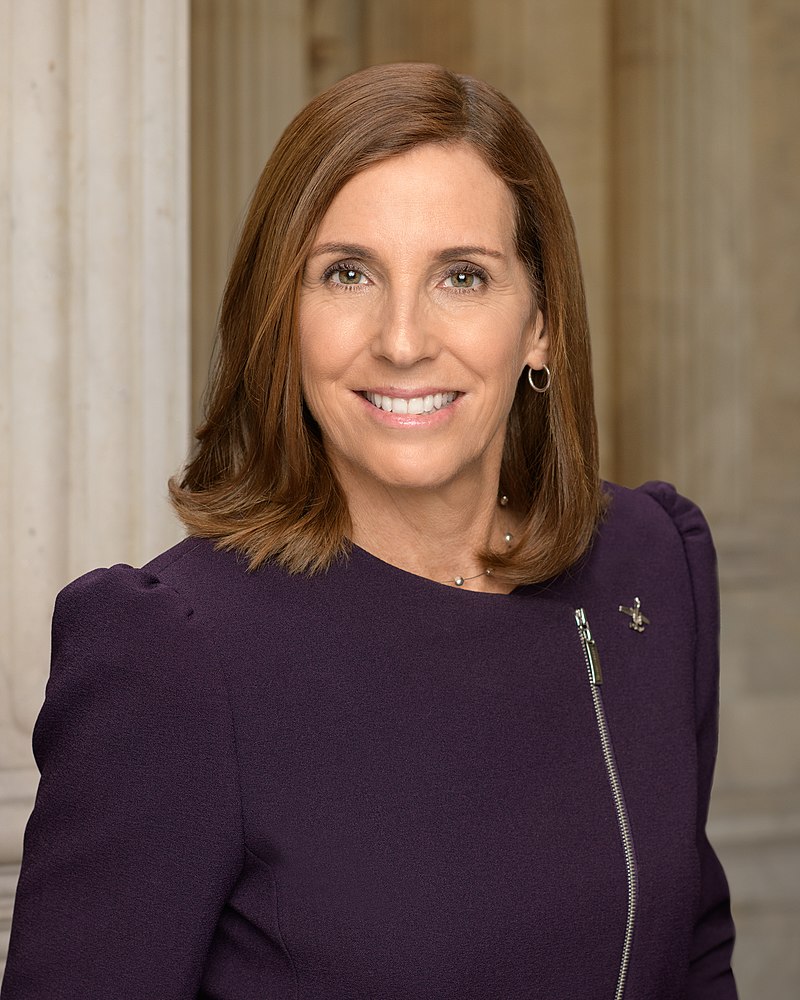 US Senator for Arizona Martha McSally

That was part of the conversation last week when US Senator for Arizona Martha McSally, a former Air Force combat pilot, paid a virtual visit to Urbix Resources. The Mesa-based facility is the pilot plant graphite purification facility that the company is actively growing to global supply chain level. 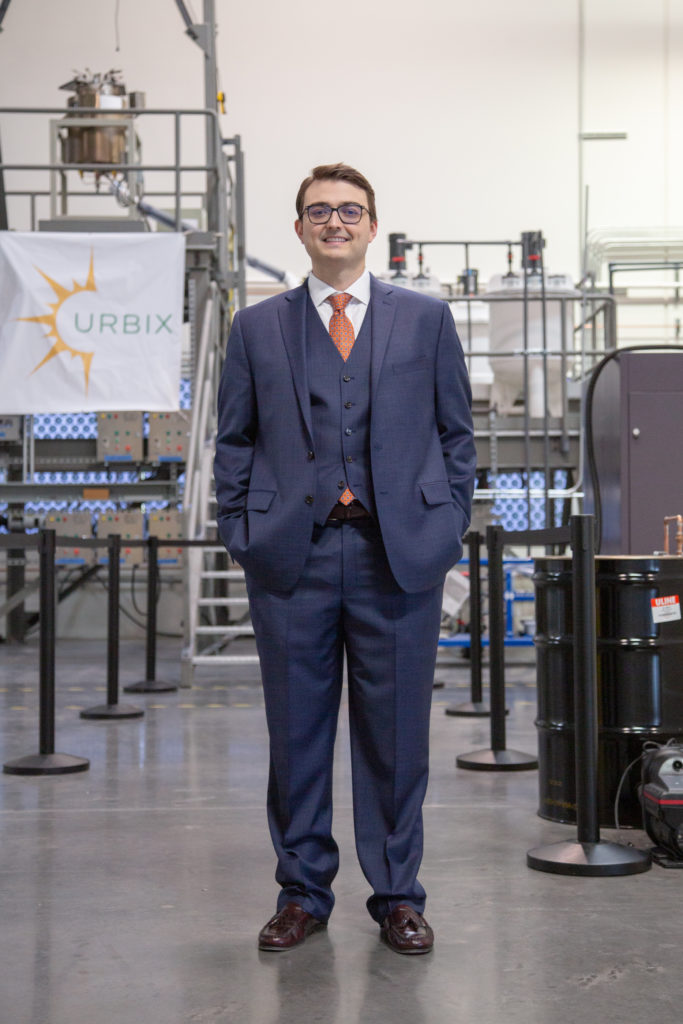 “We want all the ketchup in the world,” Urbix chairman Nico Cuevas said to McSally at one point, referring to the desire to bring American manufacture home, “but we don’t want to grow the tomatoes.”

The tomato in Cuevas’ metaphor is battery grade natural graphite, a critical mineral not currently available from U.S. sources. At present, all natural graphite used in the United States is imported, mainly from China. Yet graphite is the largest component in lithium-ion batteries, the power that drives all present day electric cars. Roughly 22 percent of the lithium-ion battery of an electric vehicle is made up of purified and processed graphite.

At present, Cuevas pointed out, the United States imports 100 percent of its natural graphite. Additionally, that same graphite is then typically processed in environmentally detrimental ways, making it impossible for even the greenest of cars to be truly eco-friendly.

“We want to change that,” says Cuevas.

“Urbix is the solution,” Cuevas said.

McSally and Cuevas, plus key members of their teams, spent an intense virtual session discussing current problems and challenges. Coming up with solutions to keeping the supply chain in America, “is the stuff that keeps me up at night,” Cuevas told her.

McSally concluded the meeting on an entirely positive note, commending the strong US and Arizona genesis and evolution of the Urbix operation. “What you’re doing is terrific,” McSally said warmly. “I’m very proud of you.”

Currently at a technology readiness level of six, the Urbix graphite purification pilot project could be functioning internationally by 2021.

Here’s a rendering of our graphite purification plant 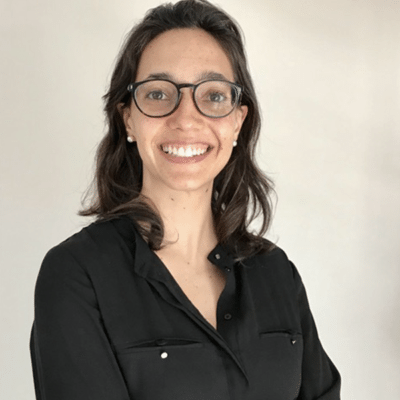 Internationally respected graphene specialist, Dr. Andrea Cabrero-Vilatela, has joined Urbix Resources as Executive Director of European Operations. Dr. Cabrero-Vilatela, who is based in the United Kingdom, will oversee development of Urbix’s growing interests in the Read more… 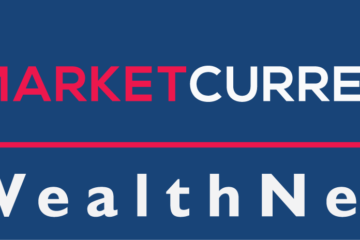 Urbix Chairman Nico Cuevas was recently interviewed by Market Currents WealthNet Experts and investors now agree that the future of global transport is electric. However, a future driven by electric vehicles (Tvs) hinges on the Read more… 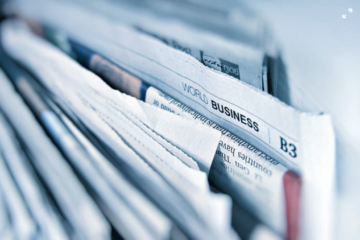