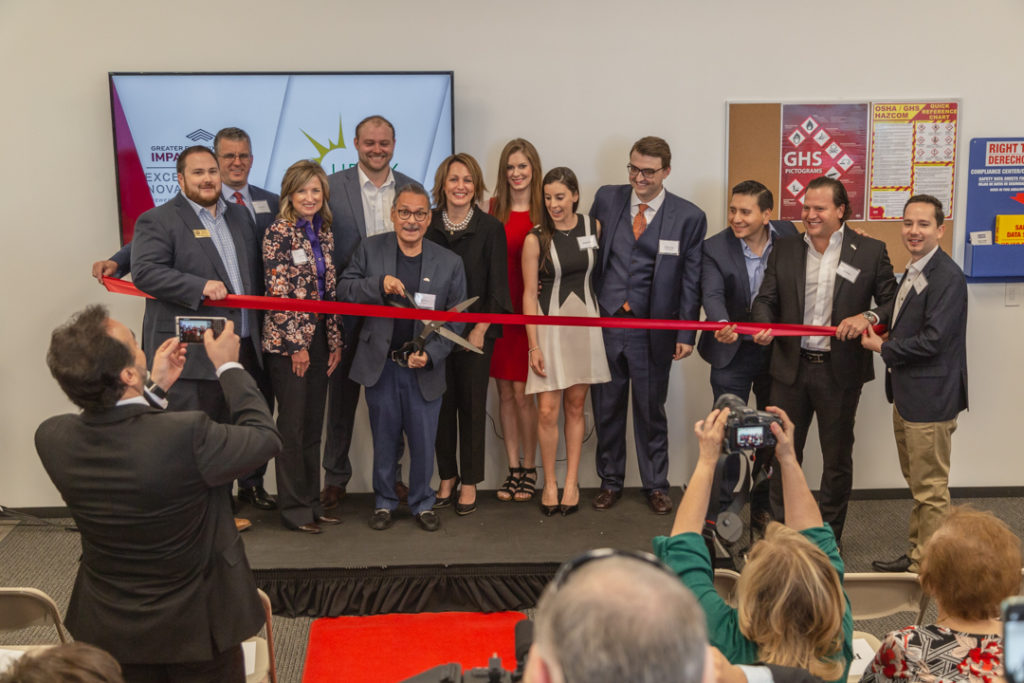 Close to 150 visitors came from various parts of Arizona and the world to help the young company celebrate a move that will make a significant mark in the graphite industry worldwide.

Urbix has been building relationships internationally in support of the new facility. The company has MOUs and service agreements with companies in China, Japan, Eastern Africa, Australia, Vietnam, the UK, Europe and other parts of the United States. Some of the key people representing various partners attended the event, several of them taking part in an afternoon technical roundtable chaired by Urbix’s senior technical team members, Dr. Palash Gangopadhyay and Dr. Andrea Cabrero.

Arizona Governor Doug Ducey expressed pride in the locally grown company’s accomplishments and what those accomplishments mean for the state. “Companies like Urbix are helping Arizona strengthen its reputation as the best place in the country to develop cutting-edge technologies.”

Mesa mayor John Giles added pride in the company. “[Urbix has] made a real commitment to their future and the City of Mesa, which is a great endorsement of our business-friendly culture.”

Council member David Luna — manning the scissors in the ribbon-cutting photo — was happy to endorse “a true Mesa success story…. [Urbix is] everything we could want from a home-grown business; they invest in the area and create high-tech jobs for our City.”

Meanwhile, once the current round of growth has been completed, Urbix Resources will be one of the largest purifiers of graphite in North America and the largest — and maybe the only — green tech purifier of graphite in the world.

The company takes an eco-friendly approach, avoiding the harsh chemicals and other non-environmentally friendly techniques used in the traditional methods of graphite purification. Urbix is the only company that uses this greentech method to purify graphite for lithium batteries used to store energy for electric cars and other uses.

“This is a fantastic moment in our young history,” says Urbix Resources Chairman and co-founder Nico Cuevas. “To see how this relatively small facility of just 31,000 square feet will have such positive impact in the U.S.’s Energy Storage Critical Mineral Strategy, and also in the world, is super motivating and exciting. This is a huge milestone for us.” 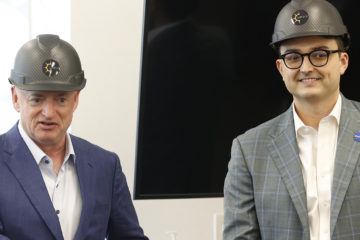 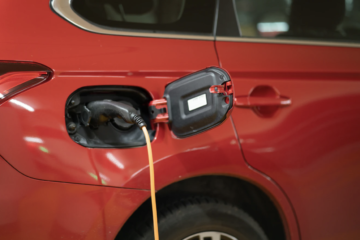 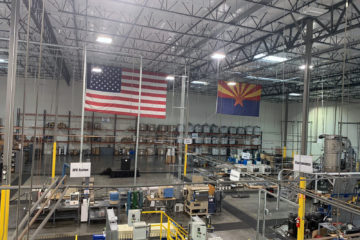